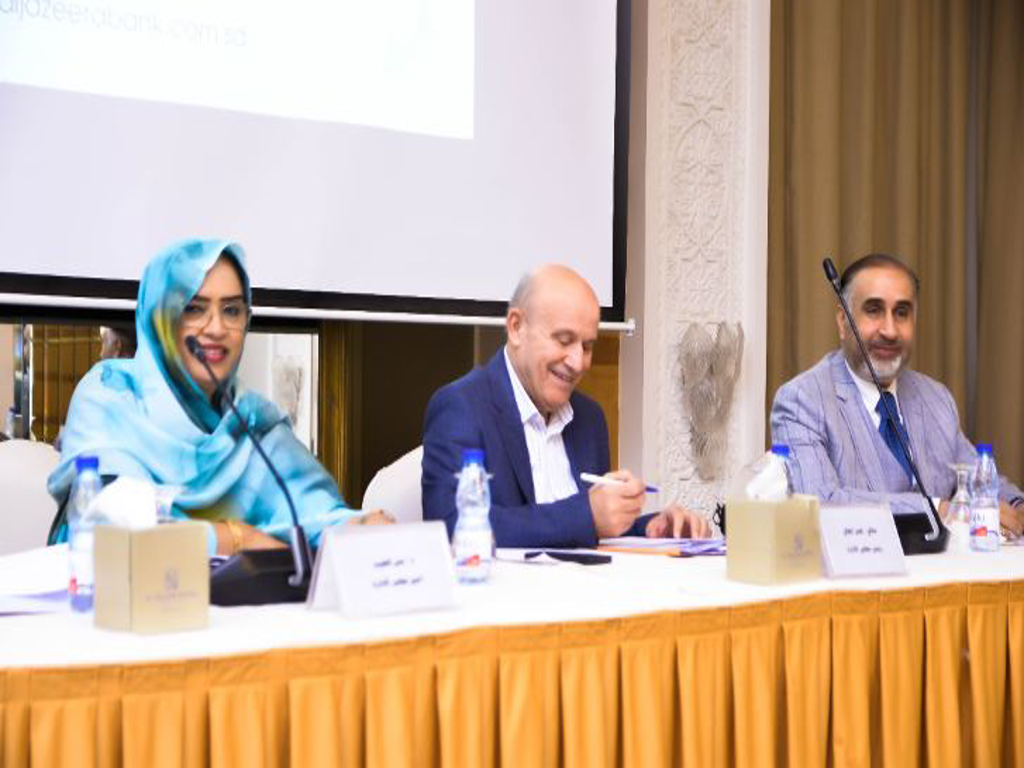 The Fourth Extraordinary General Meeting was held To the shareholders of {Al Jazeera Sudanese Jordanian Bank} On 6/1/2022 at one o'clock in the afternoon To discuss the election of the board of directors for the period {2021-2024} A quorum for the meeting has been reached The candidates were named, the votes were taken, and the votes were counted The meeting passed the following decisions: Approval of the results of the board of directors’ elections for {Aljazeera  Sudanese Jordanian Bank} for the period {2021-2024} Which was won by the following: Members of the Board of Directors for the session {2021-2024}:-

As part of the discussion of any other business, the general meeting - extraordinary - issued a decision that the profits for the year 2020  remain revolving profits. 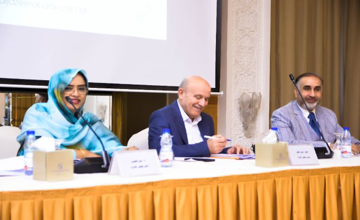 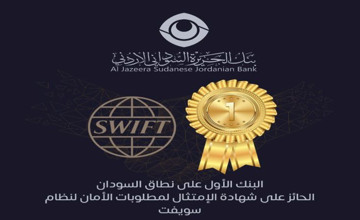 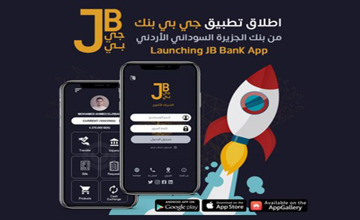